I thought that I once had the Worst Boss Ever. It was back when I was a young lawyer. My boss acted like I had practiced law for a decade (I was but a year out of law school), he was abrasive, mean, and condescending, and once handed me a box with about 5,000 sheets of paper in it and told me to have it analyzed – by the next morning.

Man, I hated working for him.

But then I heard about the boss that my buddy woks for. His main tactic is to scream at people, threaten to fire them, and then fire some. He fires different people every week. He leads, such as it is, through sheer intimidation. He sounds like a real jerk. Worst boss ever? He’s up there.

The funny thing is, I bet that both my old boss and my buddy’s boss both think they are pretty good bosses; that they get the job done. But employees know there is a whole lot more to being a boss than that. So, are you a good boss or a bad boss?

Here are 10 Traits of a Bad Boss. Test yourself:

1. You are arbitrary: Good bosses set rules, fair rules, and anticipate that everyone will live up to these standards. People who work for these bosses know what is expected of them. But bad bosses either have no policies, or move the line, or otherwise are arbitrary – rewarding employees they like, denying those they don’t, and altogether acting capricious in their policies and rules.

2. You micromanage: A bad boss hires people, but never trusts them enough to do their job on their own. This makes their employees afraid to act or make a mistake. This boss butts in, micromanages, criticizes, and rarely grants an employee the room to do their job independently, let alone well.

3. You gossip: A good boss is supposed to lead and inspire. A bad boss engages in petty office politics and gets involved in the day-to-day machinations that they really should be above. Gossiping about employees is bad form for any boss.

4. You are abusive/abrasive: This is the boss my friend works for. This sort of boss often mistakenly believes that yelling and intimidating people “keeps them on their toes.” It does keep them on their toes all right, peeking around the corner for a way out of this horrible workplace.

5. You are a creep: Maybe you make inappropriate comments or crude jokes. Maybe you are a little too touchy. Whatever the case, your employees really don’t like you because you are, well, a creep.

6. You have no manners: Even bosses are expected to say please and thank you. In fact, bosses should do so more often because the boss sets the tone. If you don’t thank your people for a job well done, or say you are sorry when you make a mistake, or otherwise lack basic manners, you are a bad boss.

7. You treat people like children: The people who work for you are adults. They are grown up. If they need to stay home one day because their kid is sick, then they should have the ability to tell the truth and be treated like the adults they are. But the bad boss berates employees, does not trust them, and really does not trust them to be responsible people.

8. You don’t foster teamwork: Great bosses create teams of people committed to the goal. Bad bosses alienate people and teamwork is an oxymoron.

9. You steal credit and/or give no credit: A good boss gives credit where credit is due. Bad bosses not only do not, some of them even steal the credit due another.

10. You are a slave driver: Bad bosses work people too hard and think nothing of it. They expect extra hours from folks but don’t reward them for that. They act like having a job should be its own reward and that working extra hard for no extra pay is reasonable. It’s not. 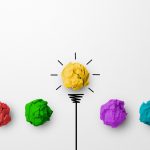 The Sales Secrets of Steve Jobs and Tony Robbins
Next Article 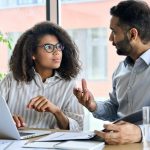 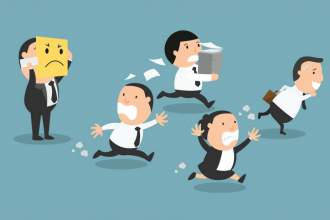 4 Ways to Handle That Difficult Client 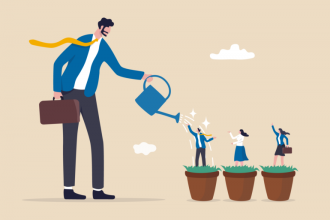 Top 10 signs you are a good boss 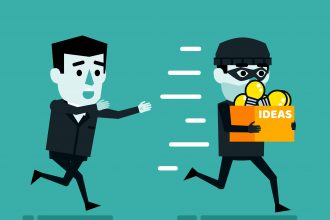 How to legally protect your intellectual property 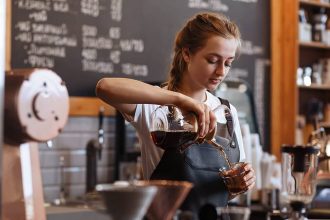